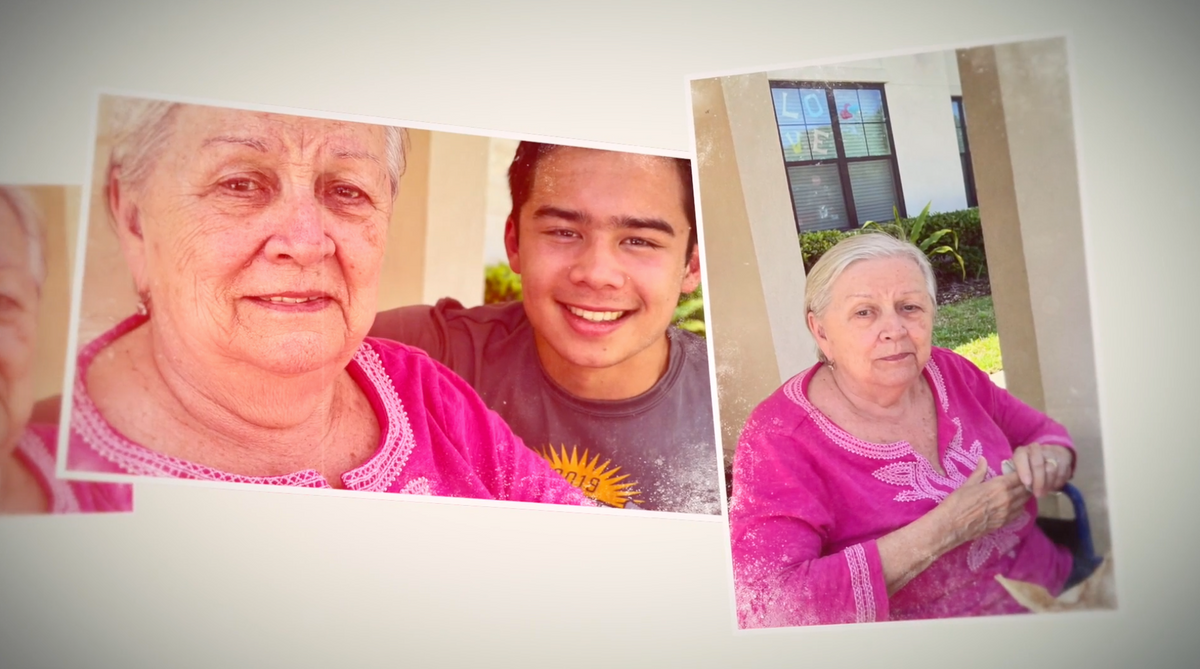 Gabe Coleman is on a huge mission to help others - a mission that began because of someone close to him.

"The interest in it started when we moved her to Starling, from her condo in Tampa a few years ago," Gabe said.

CLICK HERE to watch our full interview with Gabe!

Even though he was young when he learned of his grandmother's diagnosis, Gabe knew it would become a big part of his life.

"Living in an assisted living facility, it peaked my dad and [my] interest in it," he said.

Through his grandmother's struggles, Gabe has gained knowledge and hope.

"It's been very educational and a lot of it has been the personal experience with my grandmother, seeing how it affects one person in particular," Gabe said. "It's saddening at times, but in the same, it's necessary in the process of enlightenment we're trying to spread to everyone else as well."

Gabe and other volunteers will help spread that awareness during a Walk to End Alzheimer's on November 6, 2021, at the University of North Florida. The event begins at 9 a.m.

Gabe has set up donation boxes at Starling communities, where he collects money for the awareness campaign. Purple bracelets are also available. Purple is the official color of the Alzheimer's movement.

CLICK HERE for more information on how you can join Gabe's team!